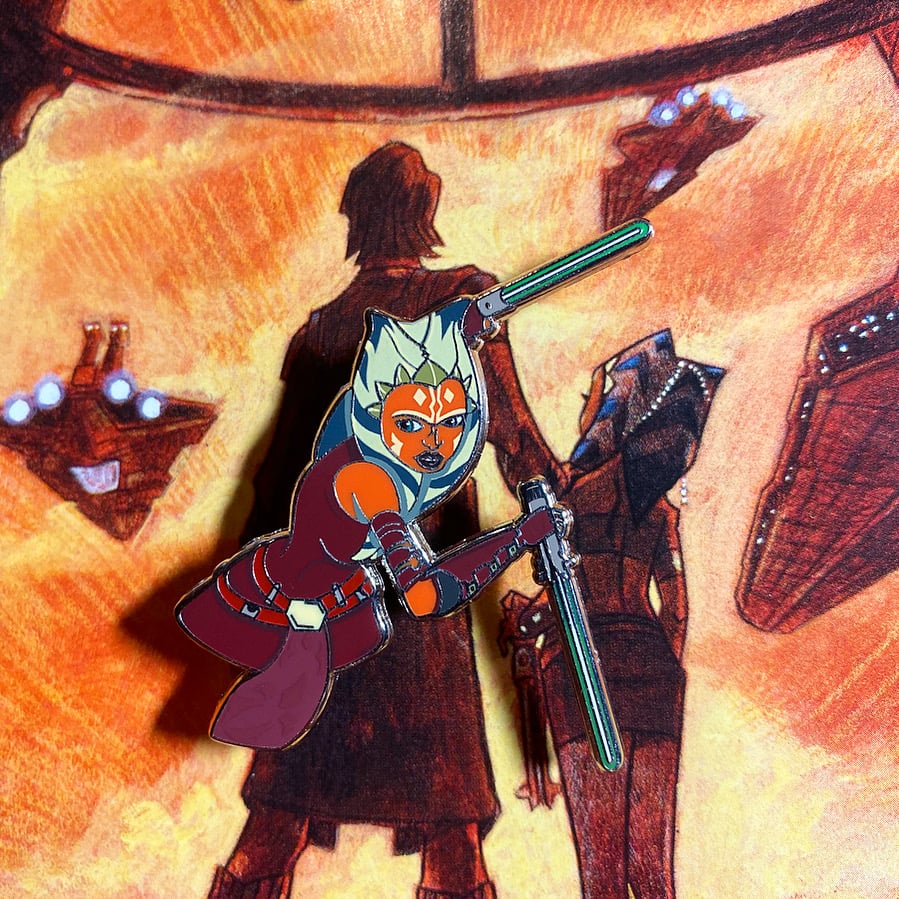 Ahsoka Tano was a Togruta female from the planet Shili who was trained as a Jedi apprentice during the Clone Wars. Tano was assigned to Jedi Knight Anakin Skywalker by Jedi Grand Master Yoda, and she demonstrated an eagerness to prove herself worthy to be his apprentice. Tano and her master achieved many things during the war, she also singlehandedly engaged some of the deadliest people in the galaxy, including Asajj Ventress, General Grievous, and Cad Bane several times making her one of the war’s most notable heroes.