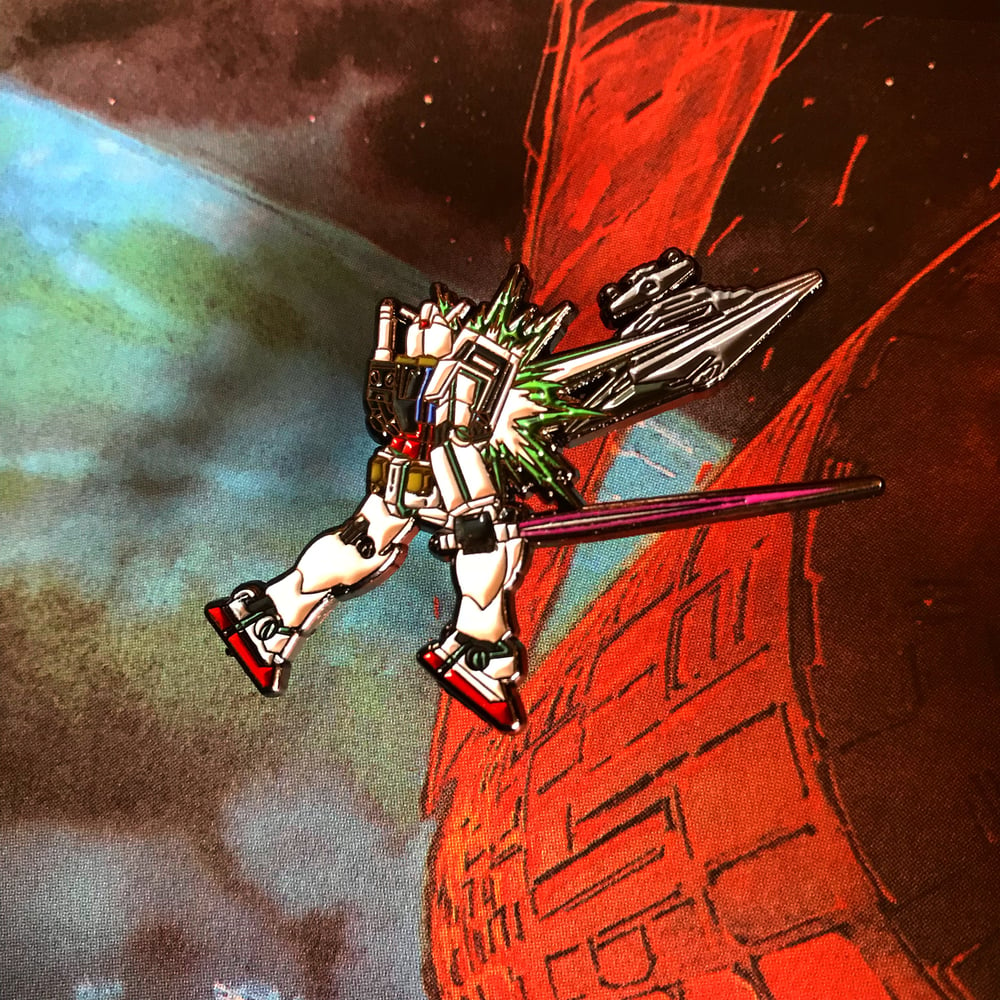 The evil Galactic Empire has just come out of hyperspace into an unknown galaxy in the middle of a war between the Earth Federation and the Republic of Zeon. Amuro Ray and his RX-78-02 Gundam are the Earth’s only hope against this new threat that is the Empire. Who will win?