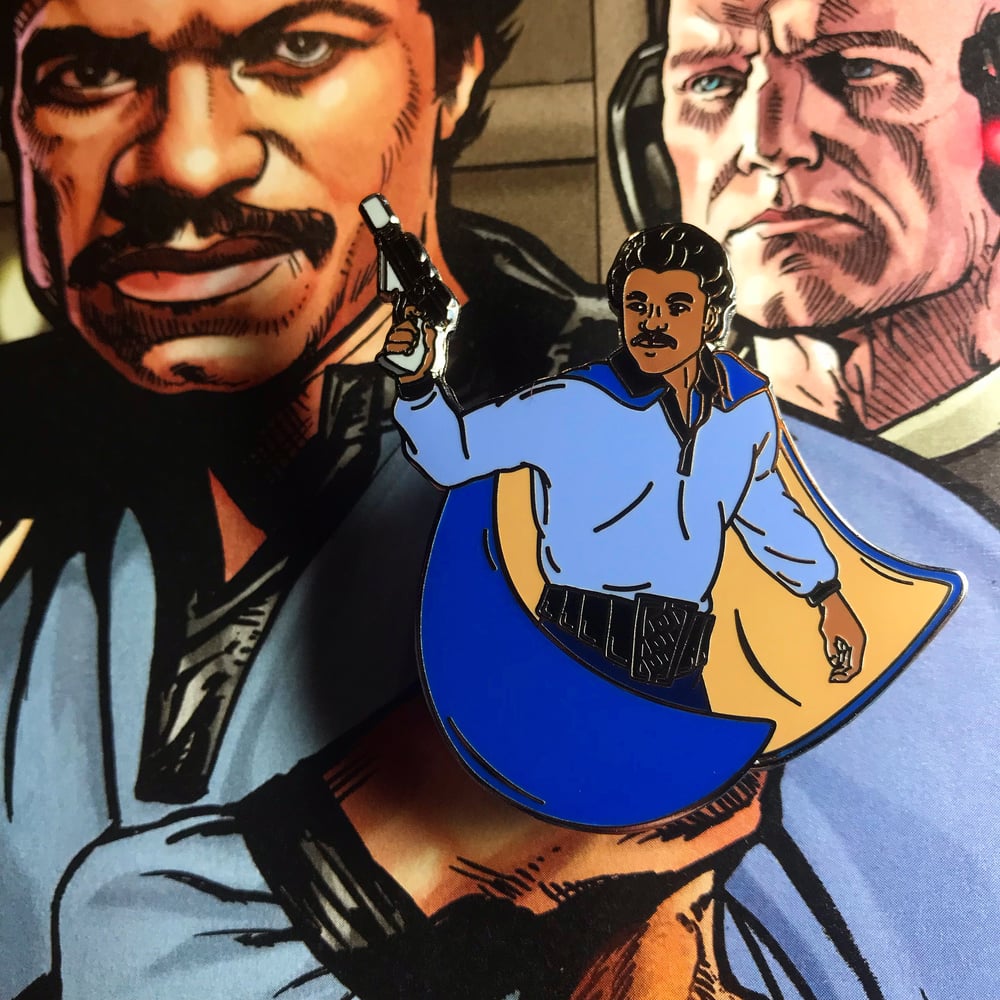 Lando Calrissian was a professional gambler, entrepreneur, smuggler, and General throughout various points in his life. Born on Socorro, he became a gambler and con man early in his life and acquired his own ship, the Millennium Falcon, in a game of sabacc. He went on to have numerous adventures with the Falcon. After a series of events led to him losing the Millennium Falcon to Han Solo during a game of sabacc, Calrissian eventually became the Baron Administrator of Cloud City for a time, a position he once again gained through sabacc.