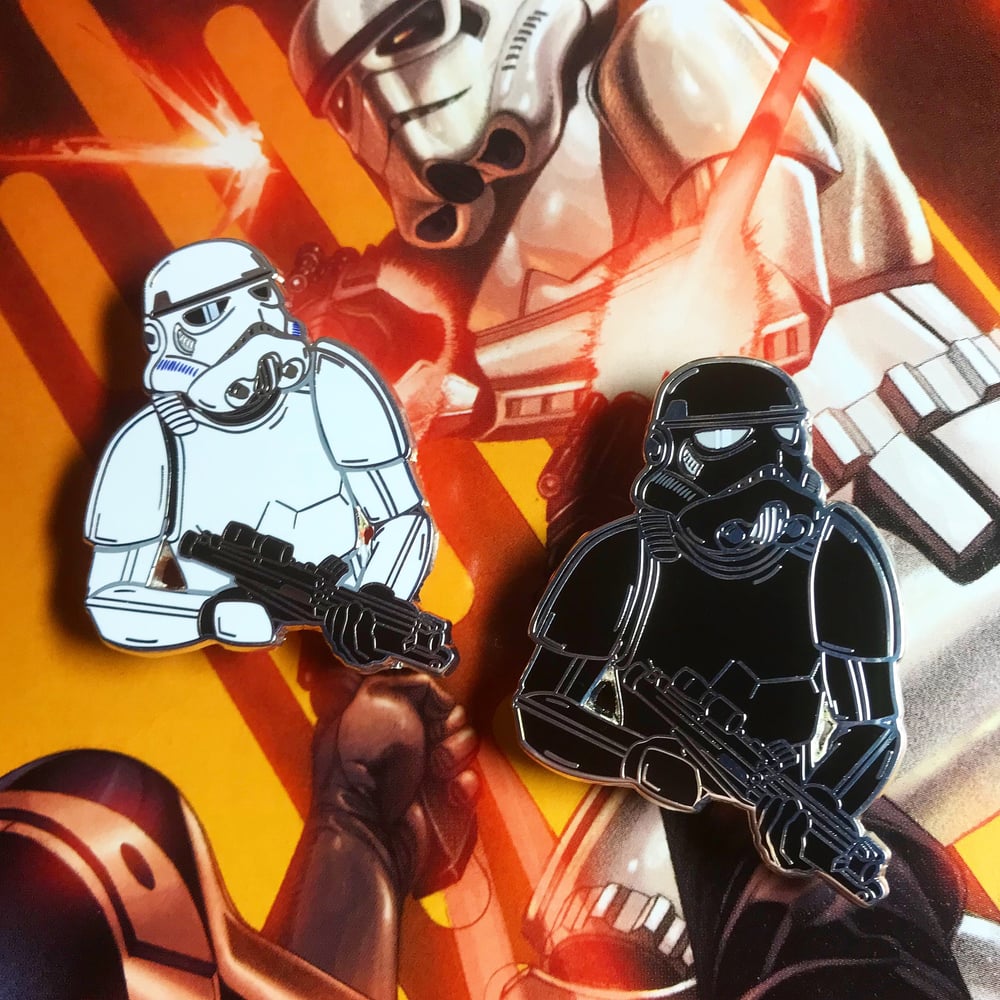 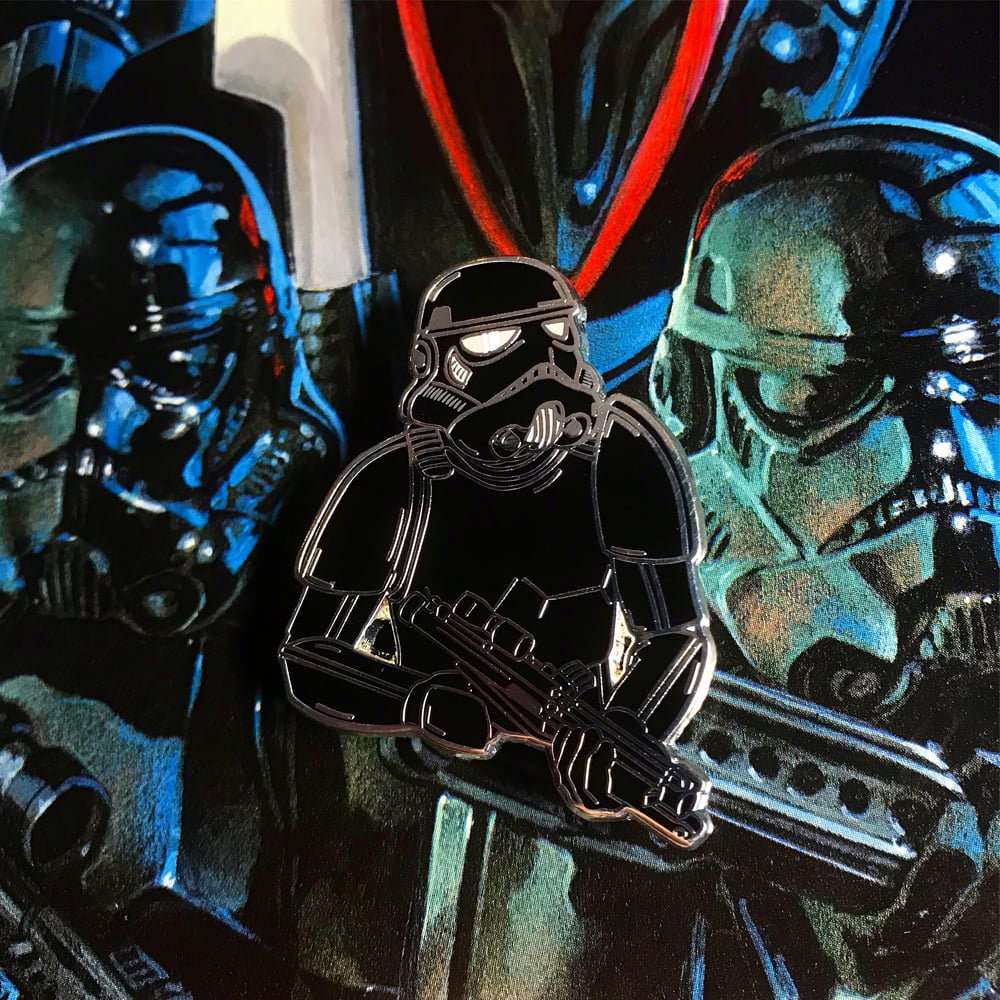 Stormtroopers were the elite soldiers of the Galactic Empire. Stormtroopers served as ever present reminders of the absolute power of Emperor Palpatine. These faceless enforcers were considered an extension of the Emperor's will, and often used efficient yet brutal tactics to keep thousands of star systems throughout the galaxy in submission to the Empire. There were several subgroups in the Stormtrooper Corps with training and equipment for particular mission profiles, generally sorted by the type of environment the trooper would encounter. For example, Shadow Troopers were elite and highly trained stormtroopers that served the Galactic Empire. They wore distinguishing black suits of experimental armor coupled with portable cloaking devices, rendering them almost completely invisible and highly suited for stealth missions.