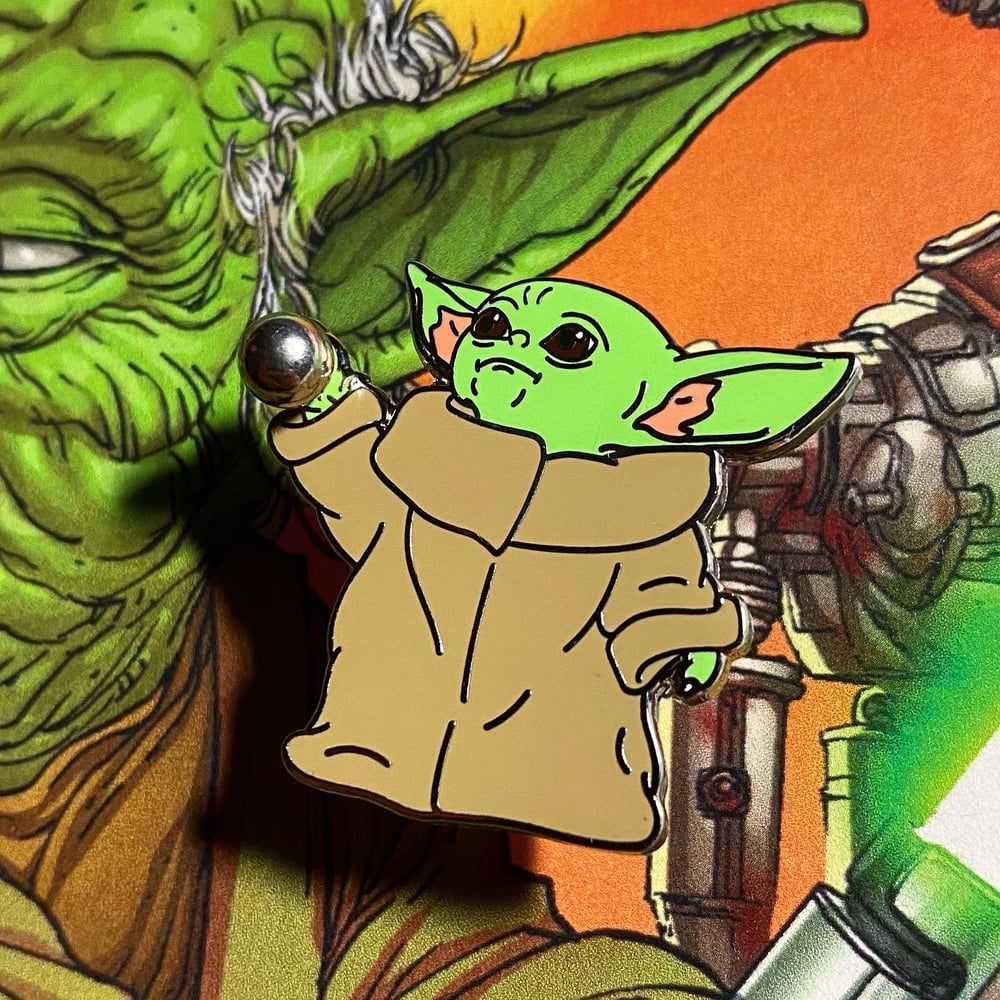 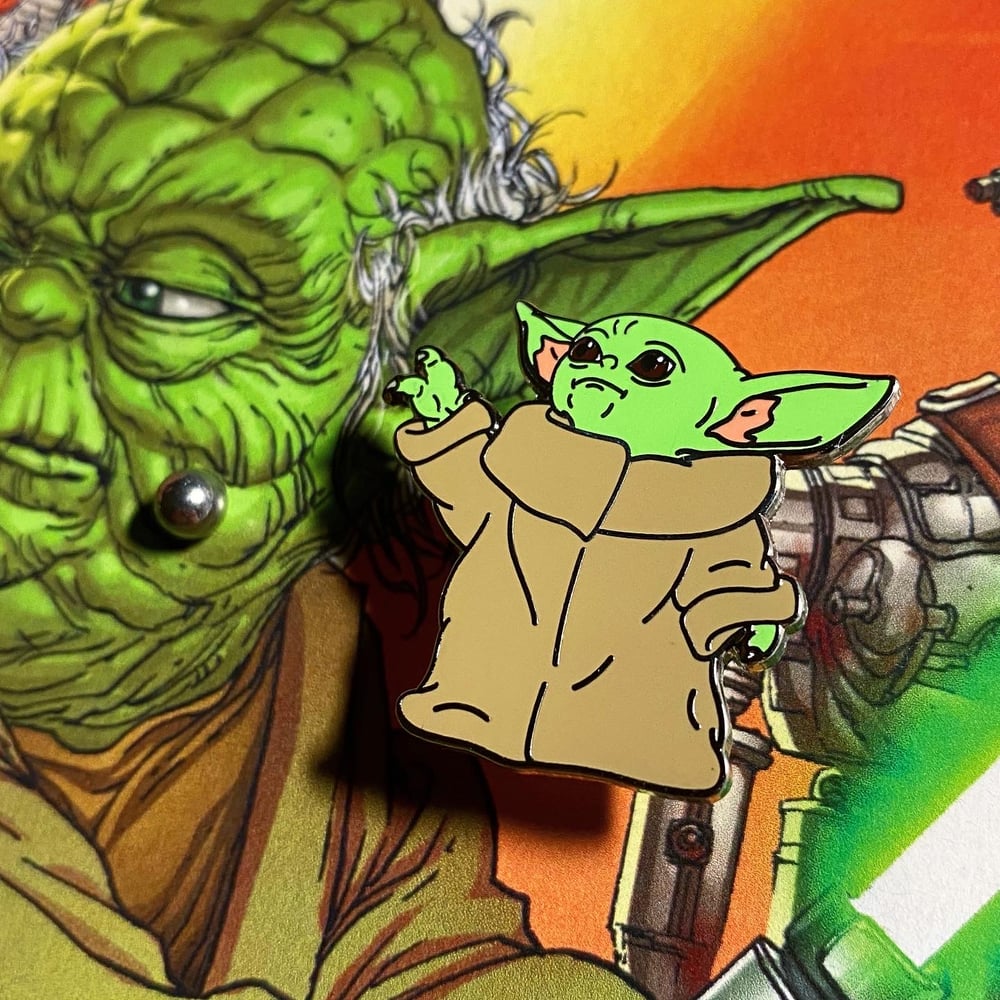 "The Child" was a male Force-sensitive being that belonged to the same species as Grand Master Yoda. The Child was born around 41 BBY, and was held at a compound run by Nikto mercenaries on Arvala-7 during the New Republic Era. While still an infant at the age of fifty years old, he was sought by an Imperial who hired a Mandalorian bounty hunter to retrieve him.