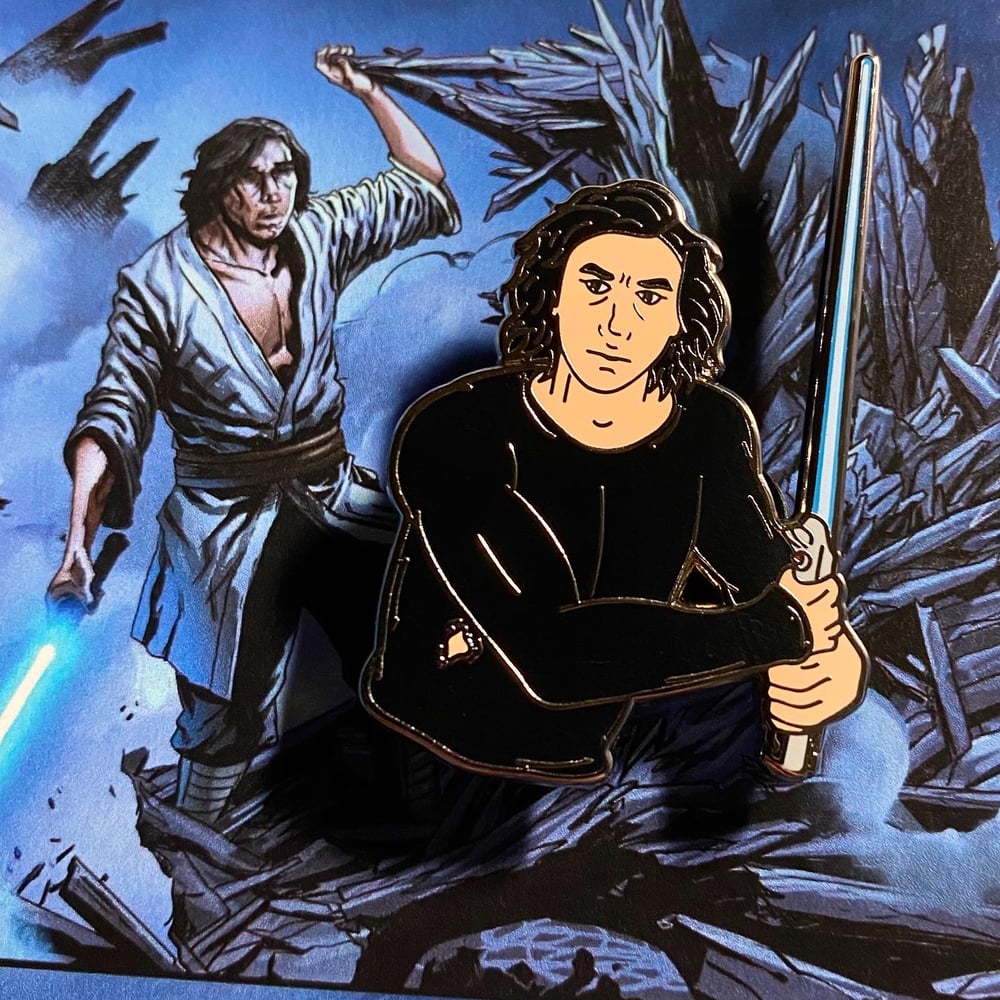 Ben Solo was a Jedi who, after falling to the dark side of the Force, eventually renounced his adopted persona of Kylo Ren and was redeemed due to the death of his mother, Leia Organa and Rey's act of compassion. After the battle on Exegol, Solo sacrificed himself to revive Rey, and the two shared a kiss before he vanished into the Force as the last of the Solo and Skywalker bloodline.