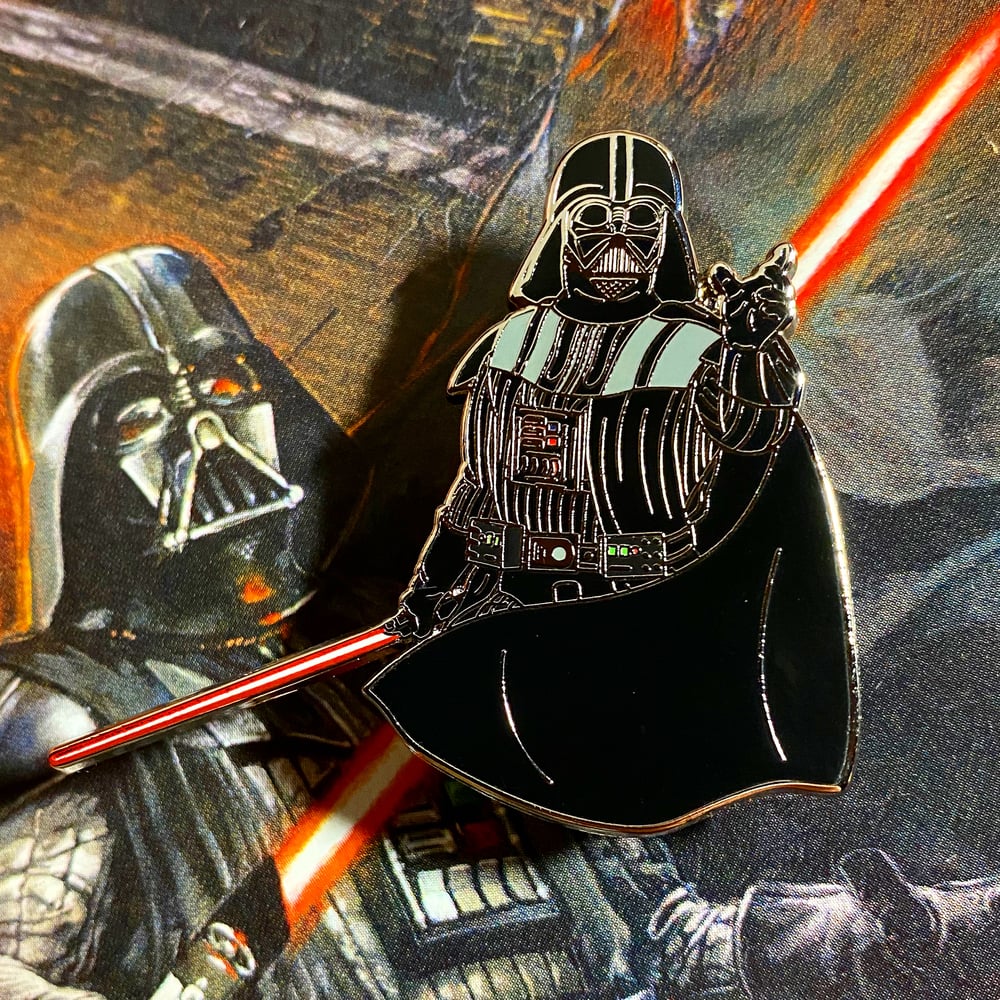 Once a heroic Jedi Knight, Darth Vader was seduced by the dark side of the Force, became a Sith Lord, and led the Empire’s eradication of the Jedi Order. He remained in service of the Emperor for decades, enforcing his Master’s will and seeking to crush the fledgling Rebel Alliance. But there was still good in him…