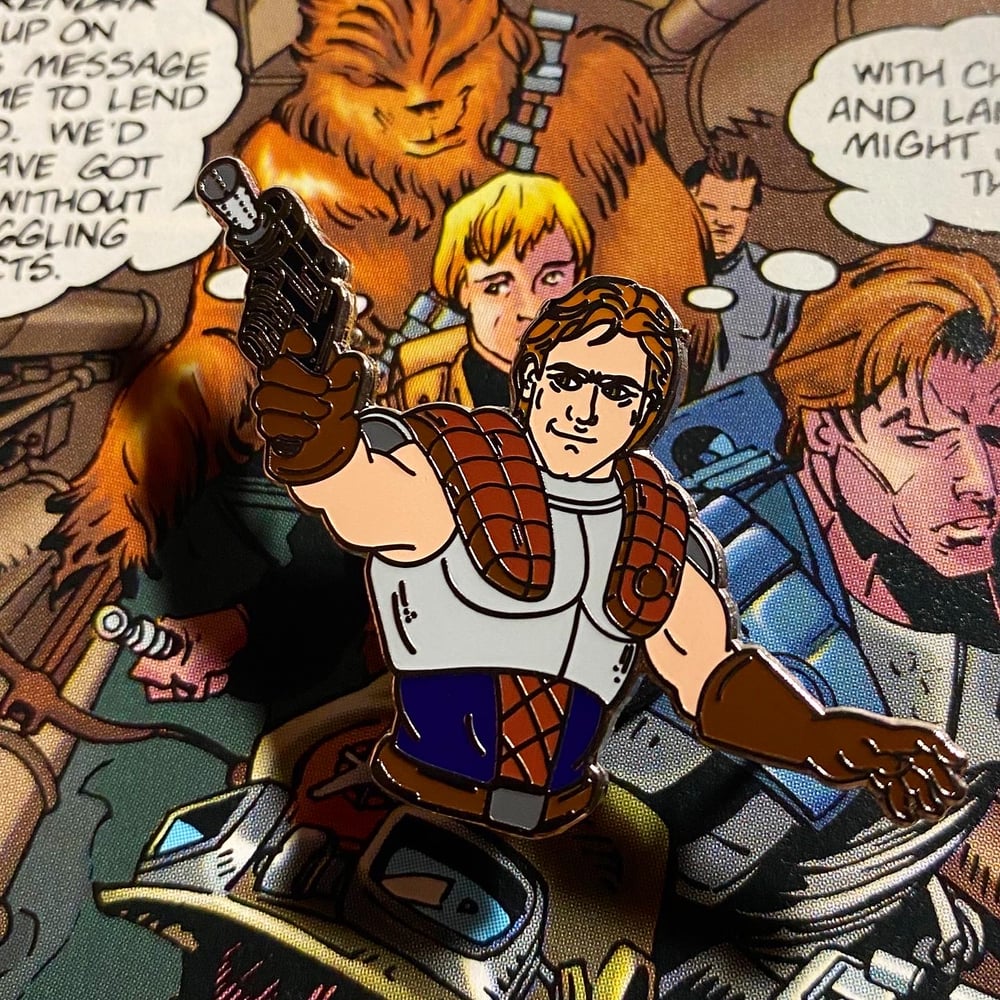 Dash Rendar was a smuggler and freelancer. Born into a wealthy Corellian family during the final years of the Galactic Republic, he chose to pursue a career as an officer in the Imperial Navy rather than joining the family shipping business. Following the Battle of Hoth, Rendar was hired by Lando Calrissian to track down Han Solo, who had been captured by the bounty hunter Boba Fett. Following this, Rendar was hired by Princess Leia Organa to watch over Luke Skywalker after a recent attempt on his life. After saving Skywalker from a swoop gang on Tatooine, Rendar accompanied him on a mission to recover the plans to the Empire's second Death Star battlestation.