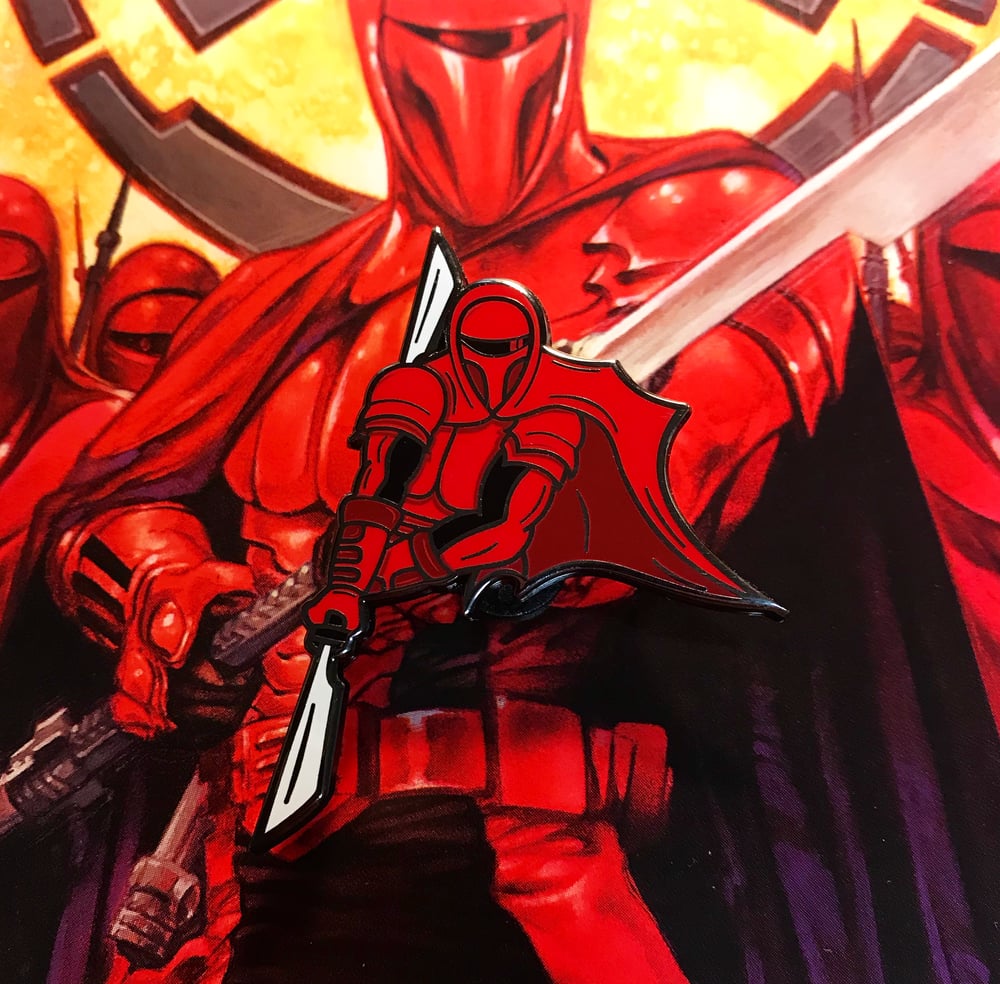 Kir Kanos was a member of the Elite Royal Guard during the Galactic Civil War. Managing to evade the destruction of the Death Star II, Kanos was the final loyal member of his unit after their ultimate massacre on Yinchorr, under the orders of fellow guardsman and aspiring Emperor, Carnor Jax. Kanos swore a blood oath against the traitor and those who had a hand in Palpatine's ultimate demise. Kanos' actions led him to become the most wanted man in the galaxy.