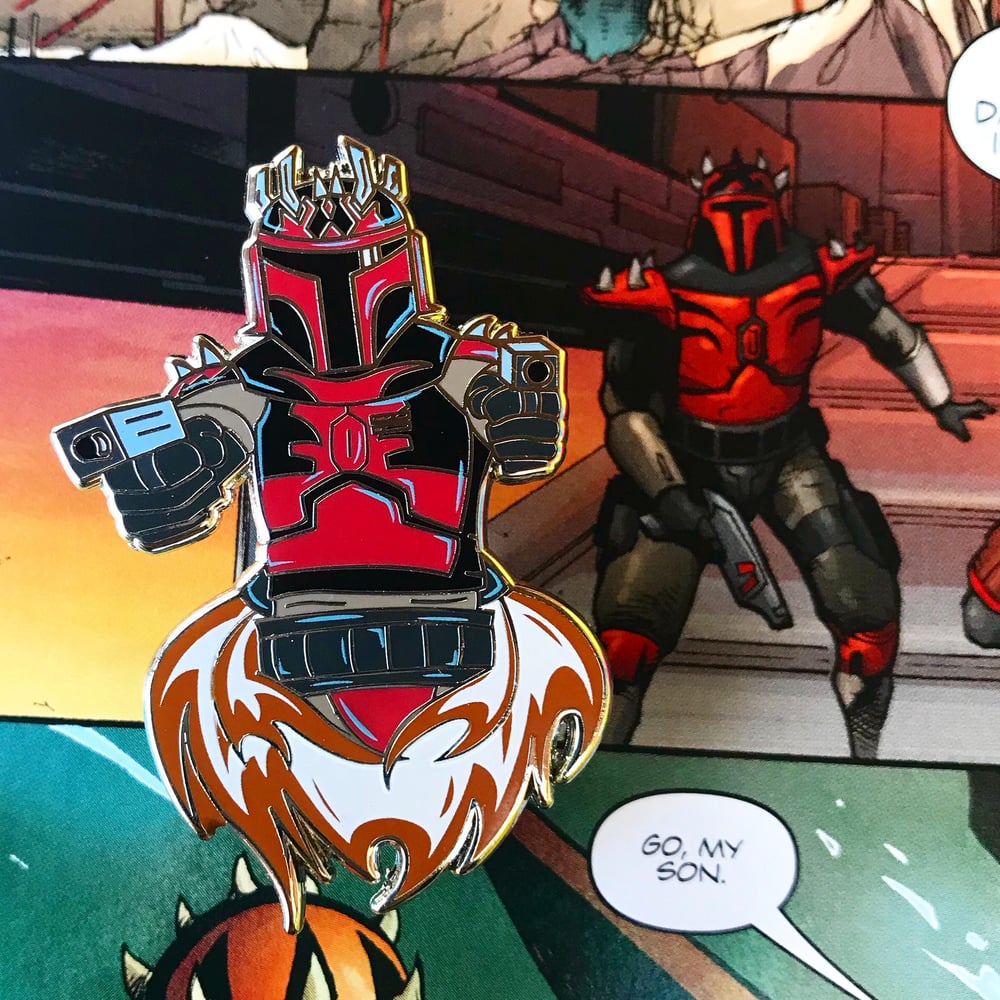 The Mandalorian Super Commandos were a group of Death Watch soldiers loyal to Darth Maul's Shadow Collective during the Clone Wars. They were formed after Maul took over Mandalore and killed the Death Watch's leader, Pre Vizsla. Maul’s forces were the main combatants during the Siege of Mandalore against Ahsoka Tano and her division of the 501st at the end of the Clone Wars.