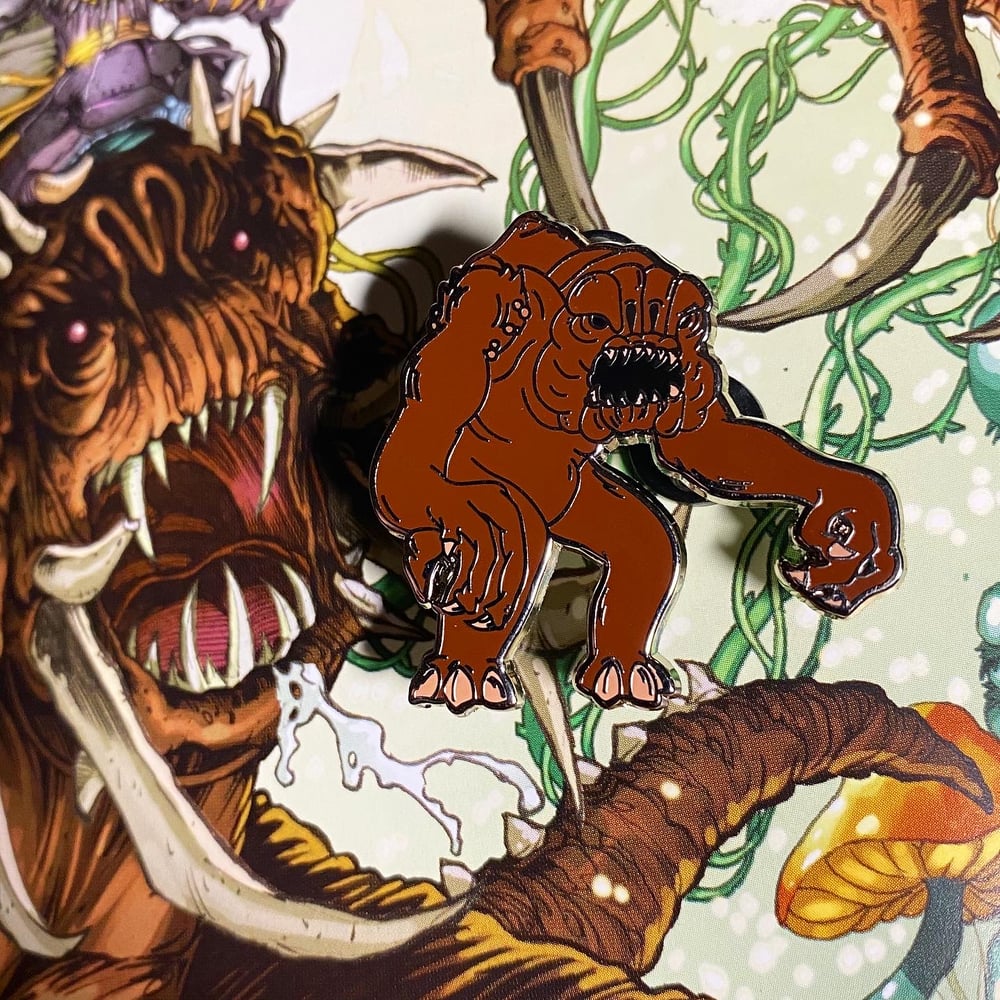 Rancors were large semi-sentient reptilian carnivores native to the planet Dathomir. Standing around five meters tall, with their long arms, immense jaws, and armored hides that could withstand blaster fire, they were formidable predators. Despite this, the creatures were inherently benign and were even domesticated by the Witches of Dathomir, but could be provoked over time into a violent nature. A subspecies known as the jungle rancor populated the planet Felucia.

A rancor, named Pateesa, was kept as a pet by Jabba the Hutt in a pit below his palace court, to which he fed any who displeased him. The beast was killed by Luke Skywalker, after which its human handler could be seen mourning its death.