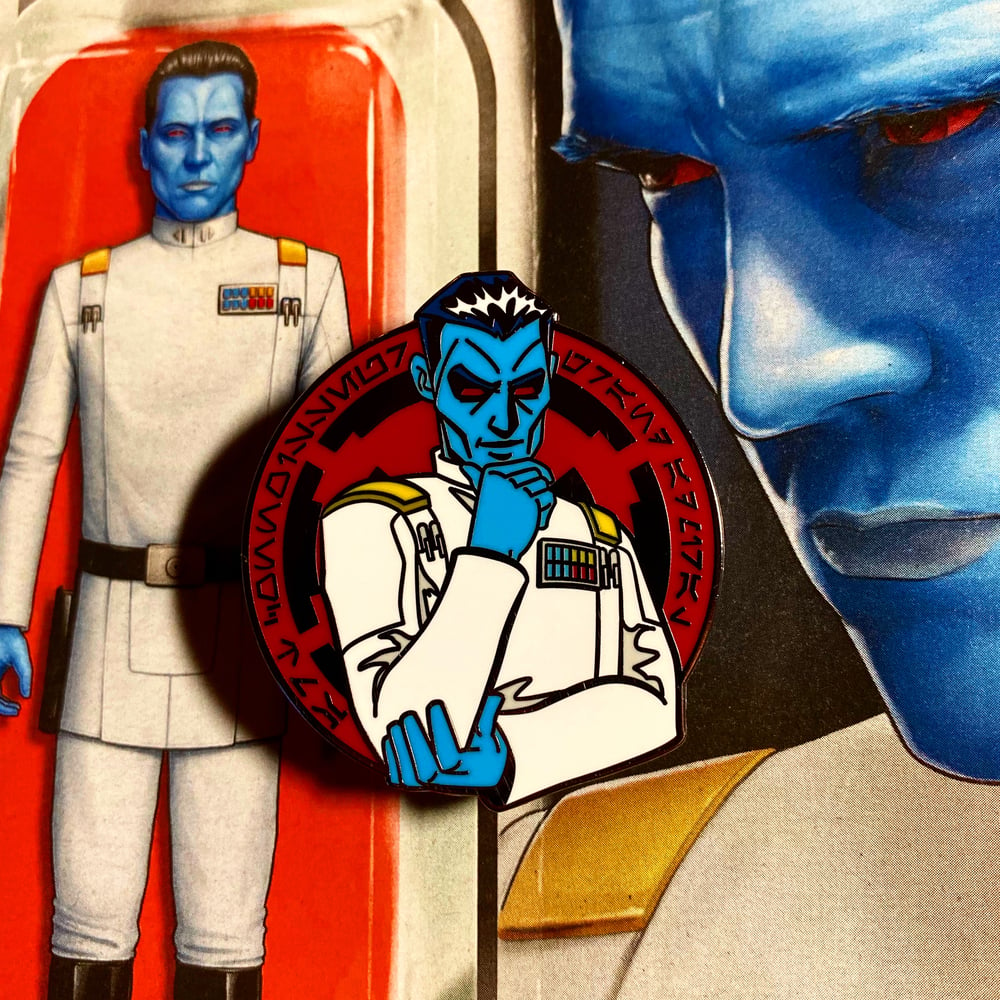 Our first collaboration with our very good friend with El Black Bat is now here! We teamed up to bring you one of the most beloved characters in all of Star Wars, Grand Admiral Thrawn.

Mitth'raw'nuruodo, better known by his core name Thrawn, was a Chiss male officer of the Chiss Ascendancy and Grand Admiral of the Imperial Navy during the reign of the Galactic Empire. An alien Imperial officer with striking blue skin, red eyes, and an angular face, Thrawn was well known as a brilliant and ruthless strategist. He believed that in order to achieve victory in war, one must know their enemy. As such, he dedicated himself to understanding the philosophy, art, and culture of his opponents, which included the Twi'leks of Ryloth and the warriors of Mandalore. When Governor Arihnda Pryce requested a strong commander capable of defeating the rebels on Lothal, Grand Admiral Thrawn accepted the challenge, intending to dismantle the rebellion one piece at a time.