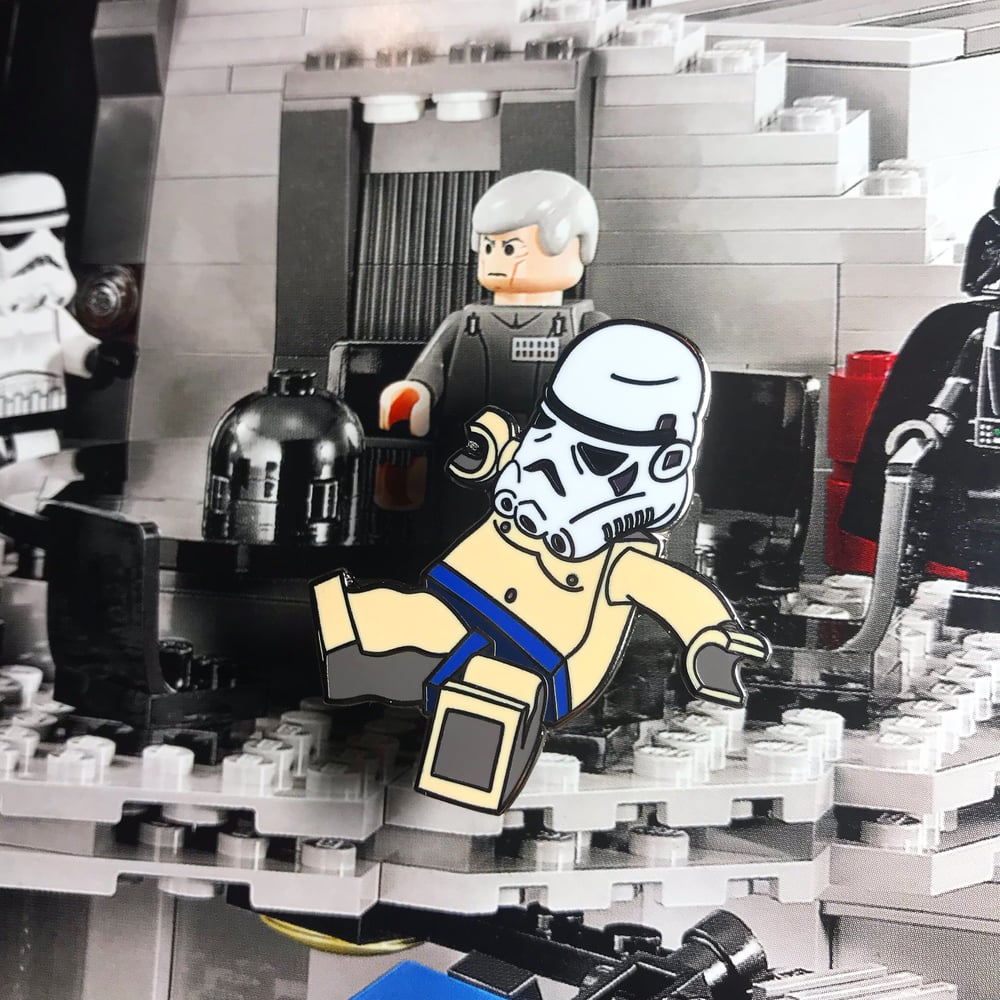 Beach Troopers were a specialized branch of stormtroopers who wore a variant of the usual stormtrooper armor: a pair of speedos, and the standard stormtrooper helmet. Armed with blasters, beach troopers were often found lounging in baths and spas, apparently off-duty. If an intruder or enemy were to come upon them, however, they would jump into action and engage the opposition. Among the locales in which they were stationed were aboard the Tantive IV, in one of the escape pods, and aboard the Death Star, near Detention Block AA-23. If you played LEGO Star Wars, you’ll definitely remember these chill dudes.