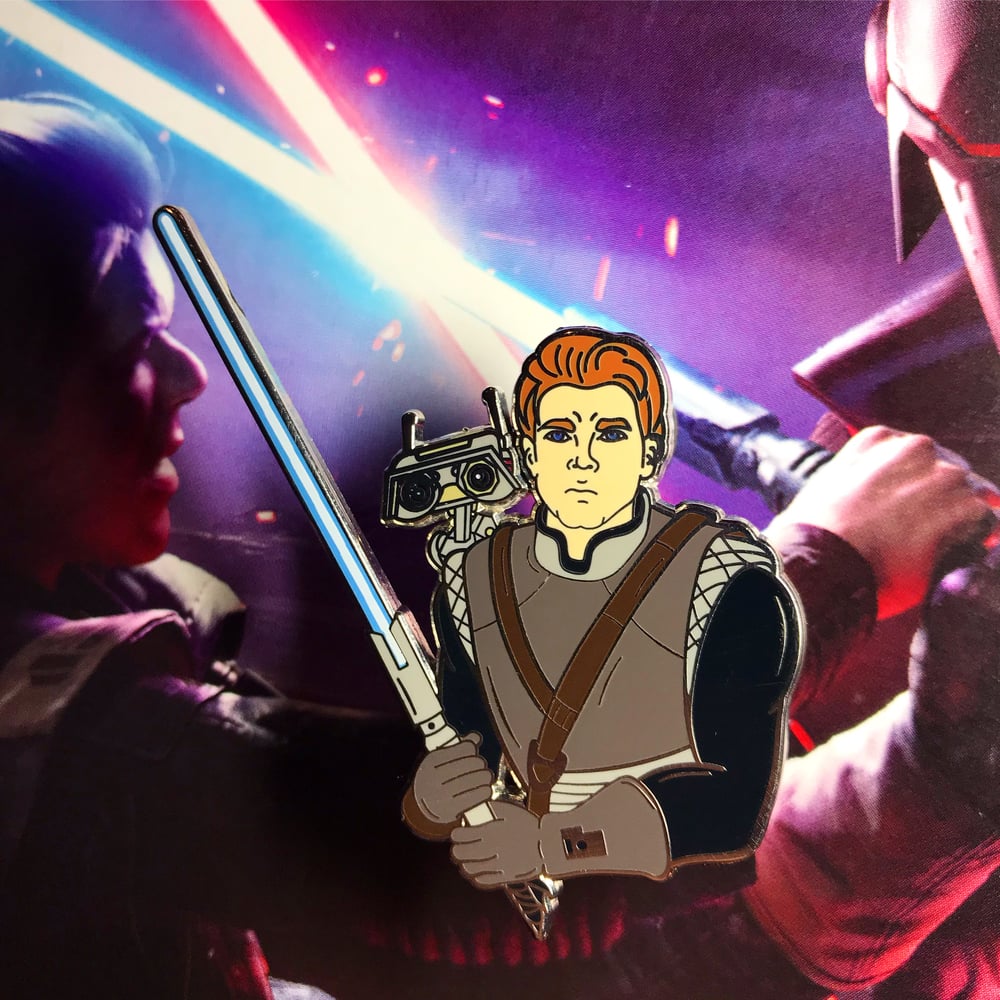 Cal Kestis was a former Padawan who survived the Clone Wars as well as the fall of the Jedi Order. During the age of the Galactic Empire, Kestis sought to avoid the purge that killed most of his fellow Jedi by creating a new life for himself on the planet Bracca, and therefore worked as a rigger with the Scrapper Guild. Despite his efforts to remain hidden, Kestis' connection to the Force was discovered by the Empire, forcing him to flee from a group of Jedi hunters with his droid BD-1.