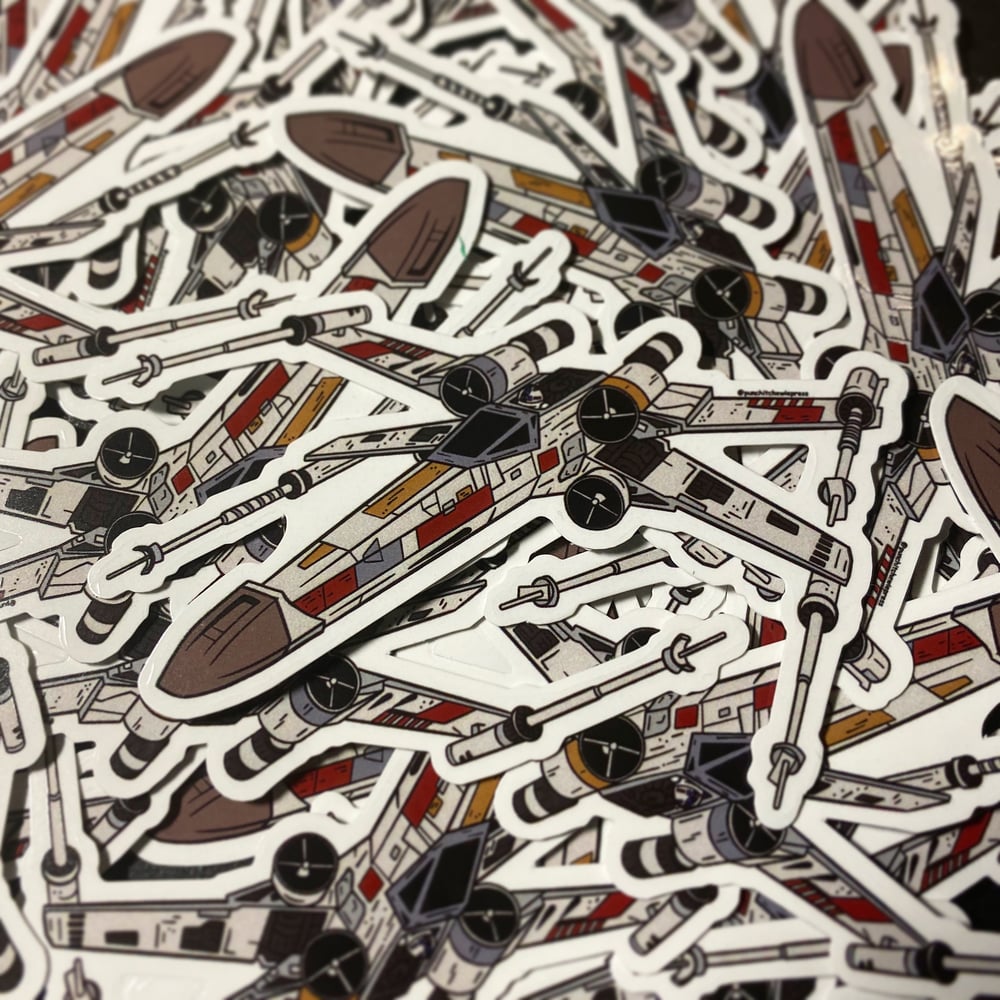 Luke Skywalker had been an X-wing pilot since he joined the Rebel Alliance and served at the Battle of Yavin as Red Five. He had flown no less than five such fighters over the course of his career with the Rebellion and New Republic, culminating in his use of one designated AA-589. X-wing starfighters were a type of starfighter marked by their distinctive S-foils that resembled the High Galactic script's character "X" in attack formation. They were heavily armed with four laser cannons on the S-foils and proton torpedo launchers in the fuselage. X-wings were designed for dogfighting and long missions. During the Galactic Civil War, the Rebel Alliance used T-65B X-wing starfighters and T-65C-A2 X-wings in many battles, including the Battle of Yavin and the Battle of Endor.