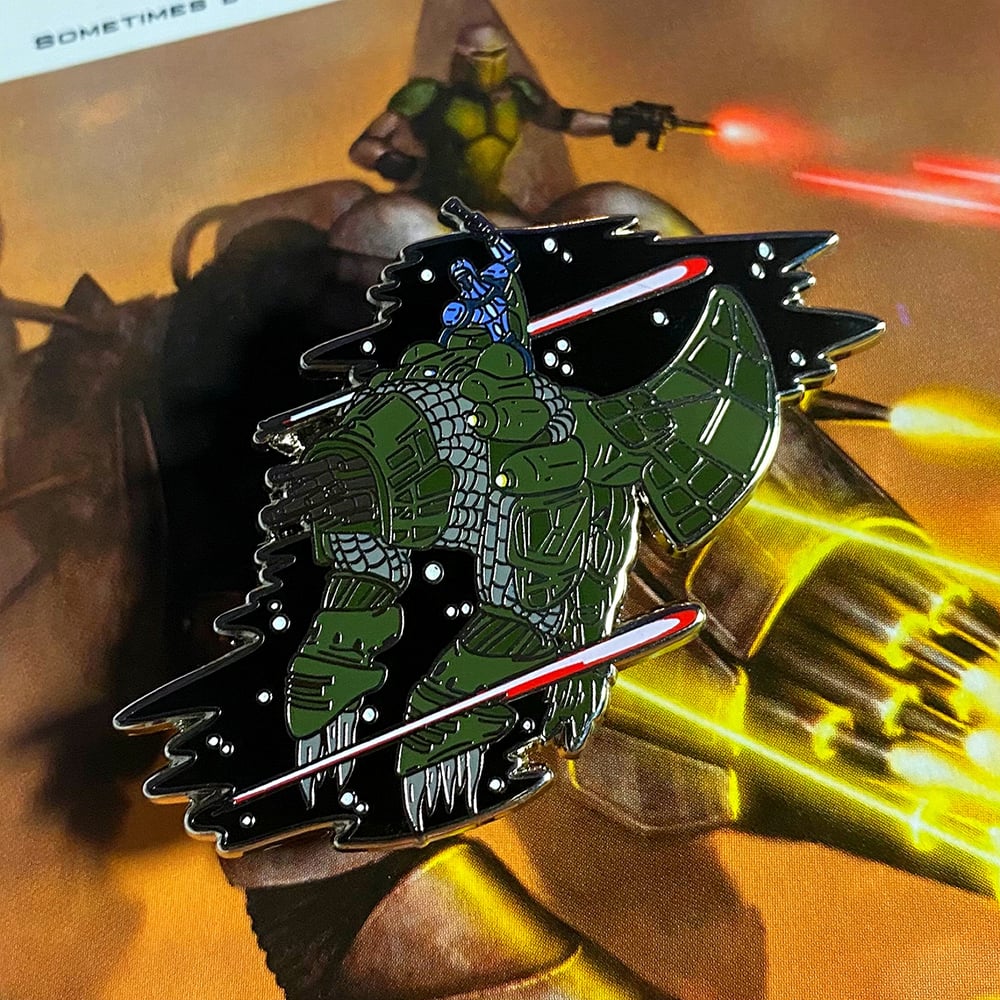 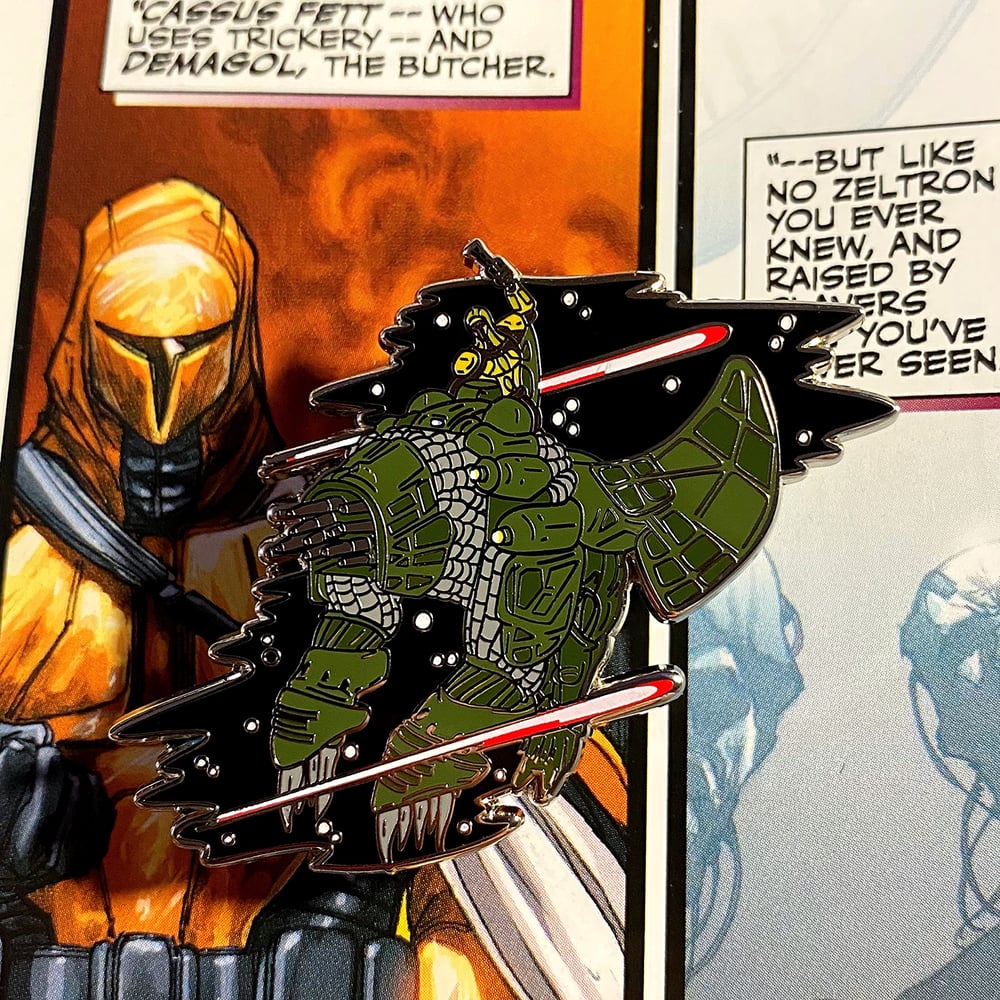 ***This pin has a special Chase Variant and is only given out at random. Good luck!***