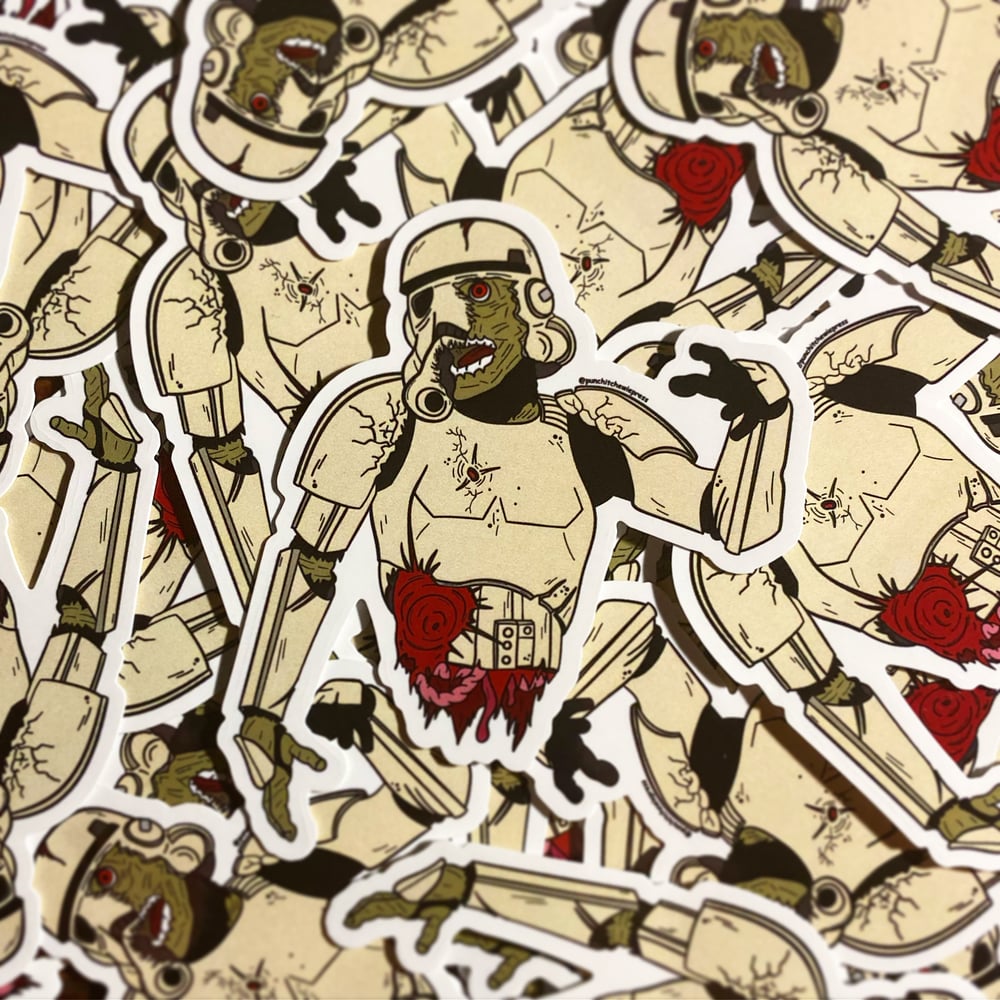 The Imperial bioweapons Project I71A, known as the Sickness, was an infectious viral agent created through the powers of Sith alchemy that attacked biological tissue and transformed its victims into undead monstrosities. The disease was originally created by the Sith Lord Darth Drear sometime prior to 4645 BBY, and was intended to grant immortality to its crafter. Around 1 BBY, Darth Vader commissioned a scientific team from the Imperial Biological Weapons Division aboard the Imperial I-class Star Destroyer Vector to re-engineer the virus and turn it into a weapon that could be used to further Imperial interests. Operating in secrecy, the scientists were able to recreate the disease under the codename "Blackwing" and prepare it for deployment. An accident aboard the Vector unleashed the Sickness, turning almost all of the personnel aboard the vessel into savages. The infected took control of the ship and used it to cripple the Imperial prison barge Purge, thereby forcing the barge's occupants to enter the Star Destroyer and become prey for the Sickness.